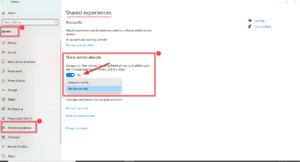 Shared Experiences is for cross-platform support in Windows 10. Bluetooth devices. Mobile phones. Wireless adapters. Wi-Fi. Tablets. All these devices can communicate using this feature. Moreover, enable this feature to connect Android apps. In order to Send/Receive phone messages and see phone notifications on your desktop. Another highlight is that, two Windows 10 devices can 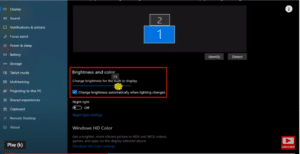 One of the major issues is the no brightness slider Windows 10. Suffocation to the eyes. Too high or low brightness displayed on the screen. There are hardware and software controls to make the recommended adjustments. But in recent times after a few updates, the screen brightness change refuses to work. In order to have 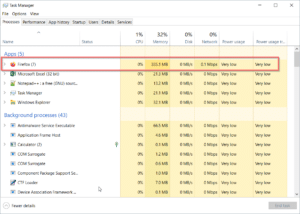 The amount of RAM usage plays a major role in browser performance. Microsoft Edge, Mozilla Firefox and Google Chrome are the top browsers used on Windows 10. On a desktop or laptop, we browse many sites. More the number of tabs, more will be the amount of RAM usage. To make the files open faster, 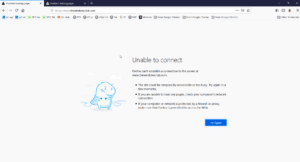 In Windows 10, you can block an app using Windows Security. This is using the Firewall & network option available in Settings. The same process can be applied using the Control Panel. In the 2004 and 20H2 version this option is still available. But in future versions we are not sure the Control Panel will

Microsoft Edge had the notoriety of having high CPU and RAM usage after some updates. If several tabs were opened at the same time, the amount of memory required also increased. Though it is based on the Chromium project, it had its share of difficulties. In 2021, a new feature called “Sleeping tabs” was introduced. 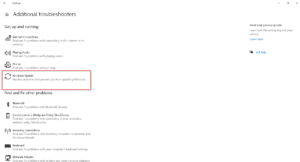