You are here: Home / Archives for Review 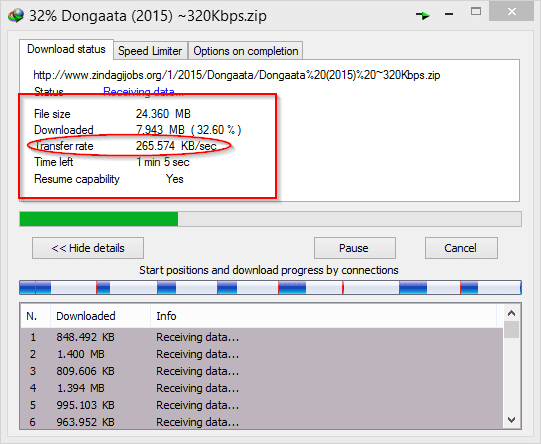 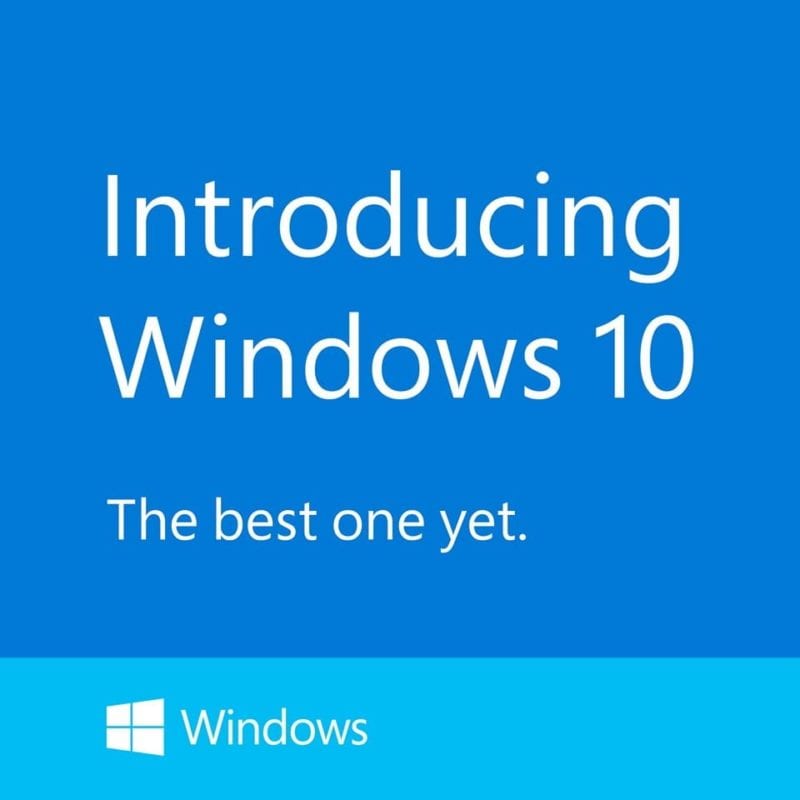 Windows 10 is the next version of Windows 8.1.Many enterprise users upgraded to Windows 7 after XP's shut-down.Will Windows 10 catch up?Also Read - End of Windows 7 Support: How to Switch 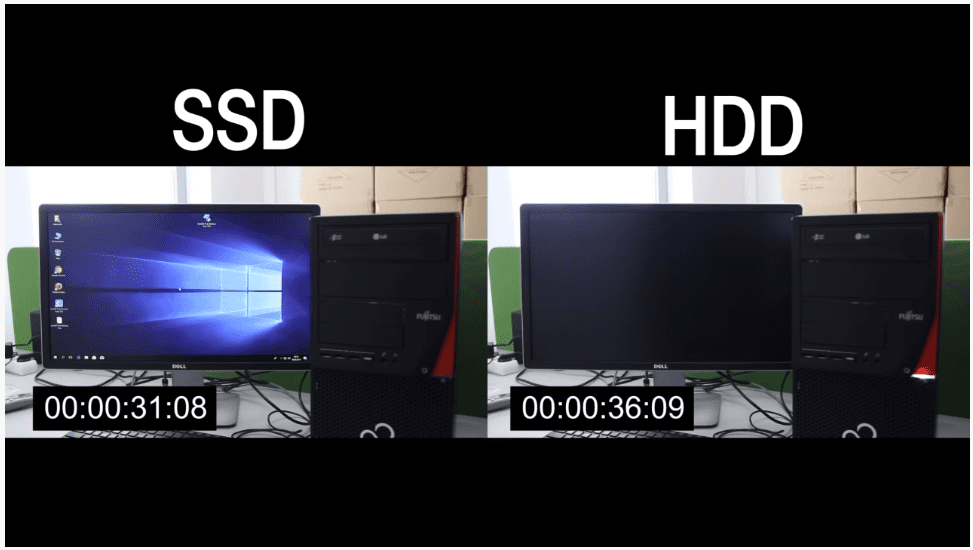 The Solid State Drive (SSD) performance plays a major role over pricing and storage . The prices of SSD have been slashed so less. You can get a 250GB SSD storage capacity for $60. In the SSD 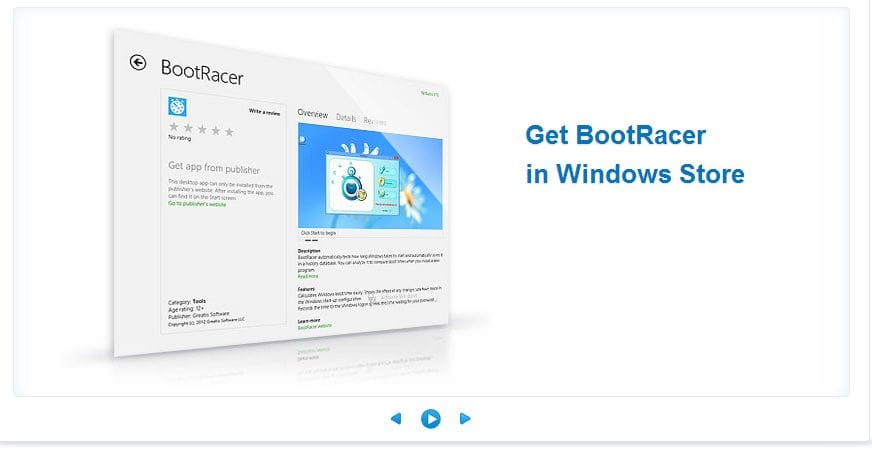 Before we improve the performance of a Windows 8 PC, its important that you check its boot times. Simple things come first. Microsoft has made prominent changes to start up in the Metro OS.Vista 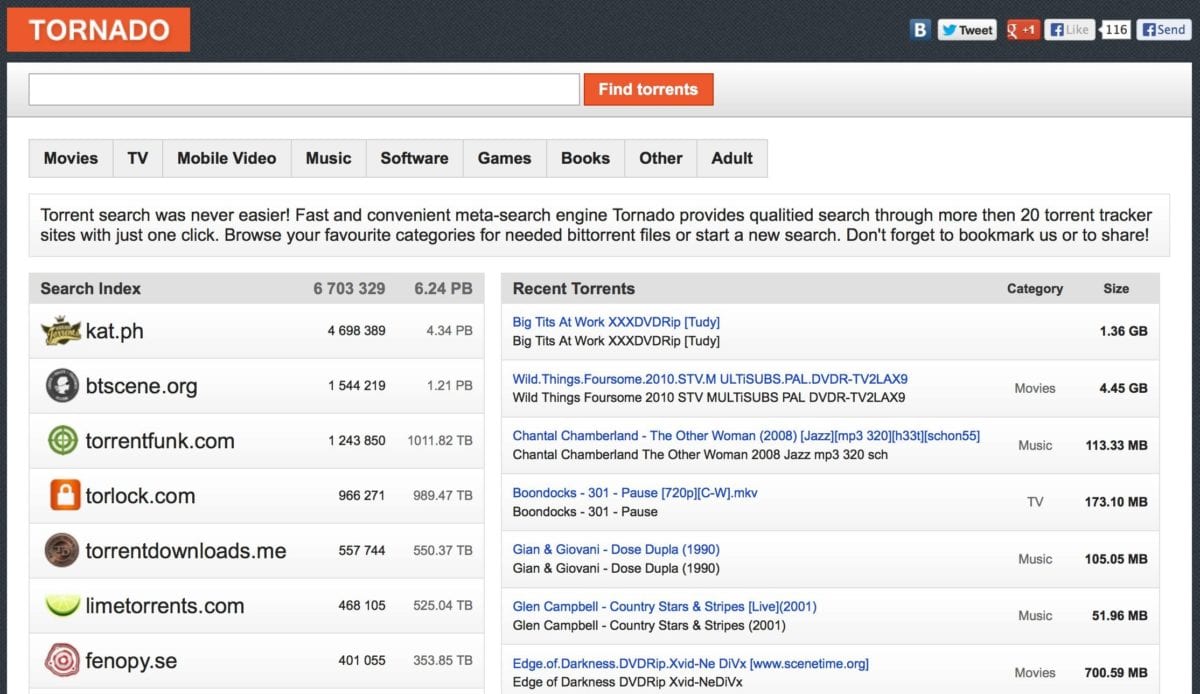 Bit-torrent protocol is today’s one of the most popular technology to transfer big sized files between two or more computers. Millions of new torrents will be released in this worldwide network daily. 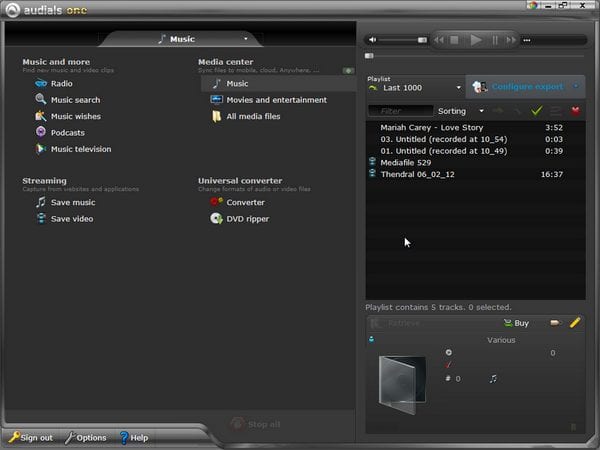 You’ve been listening to a lot of internet radio stations and watching a great deal of YouTube videos. Now, you want to record your favorite artist's video or audio streaming online and you're looking