You are here: Home / Archives for Windows 7 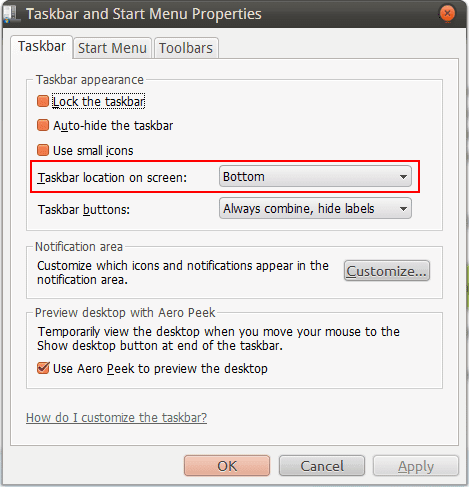 One of the silliest troubles we face in Windows is when the taskbar moves from its default location at the bottom to the side or top. This can be annoying sometimes if you don’t know how to retrieve
There are plethora of Windows 7 themes from Microsoft, but with Ubuntu 11.10 version, the competition for Ubuntu themes for Windows 7 has increased greater. Though it’s a little problematic to install 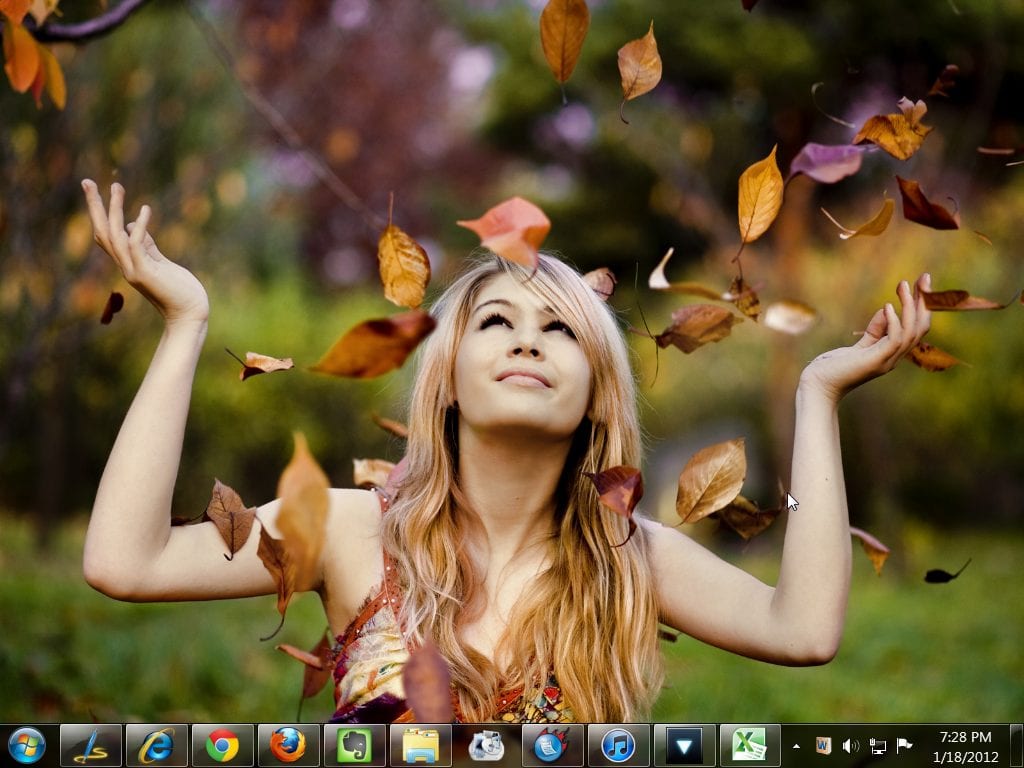 Sometimes the expectations from Windows 7 OS are so huge, that you wish they’ve provided a single app like “Windows 7 Application Launcher” to fulfill all your needs. The significant feature, I like

You may often find to your advantage to tweak your Windows 7 Power options like display, sleep and power buttons, so that it suits your working habits and power savings mode. The display setting can

I was away from my Windows 7 PC(desktop) for a few minutes and the computer shut down itself, which made me look up into my Windows 7 power options to see has anything changed. Although, I couldn’t
Cookies help us provide security and improve our services. By clicking “Accept”, you consent to the use of ALL the cookies.
Do not sell my personal information.
Cookie settingsACCEPT
Privacy & Cookies Policy

This website uses cookies to improve your experience while you navigate through the website. Out of these cookies, the cookies that are categorized as necessary are stored on your browser as they are essential for the working of basic functionalities of the website. We also use third-party cookies that help us analyze and understand how you use this website. These cookies will be stored in your browser only with your consent. You also have the option to opt-out of these cookies. But opting out of some of these cookies may have an effect on your browsing experience.
Necessary Always Enabled
Necessary cookies are absolutely essential for the website to function properly. This category only includes cookies that ensures basic functionalities and security features of the website. These cookies do not store any personal information.
Functional
Functional cookies help to perform certain functionalities like sharing the content of the website on social media platforms, collect feedbacks, and other third-party features.
Performance
Performance cookies are used to understand and analyze the key performance indexes of the website which helps in delivering a better user experience for the visitors.
Analytics
Analytical cookies are used to understand how visitors interact with the website. These cookies help provide information on metrics the number of visitors, bounce rate, traffic source, etc.
Advertisement
Advertisement cookies are used to provide visitors with relevant ads and marketing campaigns. These cookies track visitors across websites and collect information to provide customized ads.
Others
Other uncategorized cookies are those that are being analyzed and have not been classified into a category as yet.
SAVE & ACCEPT
Powered by