In October 2018, the Task Manager Problem Windows 10 showed that processes tab not displaying correctly. One could observe that the total processes combined to show the CPU % value was in difference with sum of all individual process CPU%.

Well, this problem got solved in the new update of Windows 10 version 1809 released on Nov 13th, 2018. Microsoft made some quick changes to the Oct 2nd upgrade and many of the problems got solved. The bug was something like this. 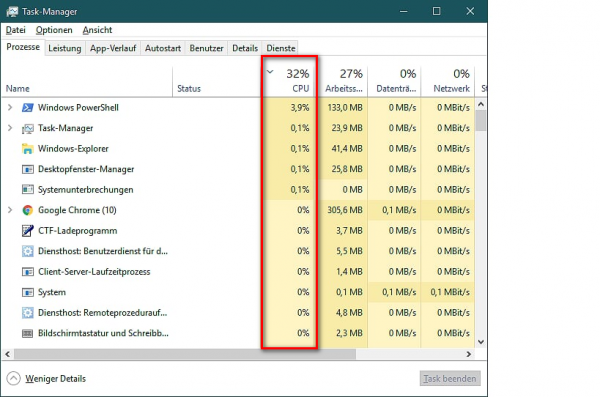 As you could see above the sum of all processes combined does not add up to total value in the CPU tab above. This was a bug, when the 1809 was released on Oct 2nd, 2018. But now this got resolved. You could see the solution below.

For some users, the 1809 update is still not there. People who want to quickly update to this upgrade, you can use the Windows Update Assistant available here.

Both these KB updates have solved the task manager problem in Windows 10. You can see a screenshot of the result below. 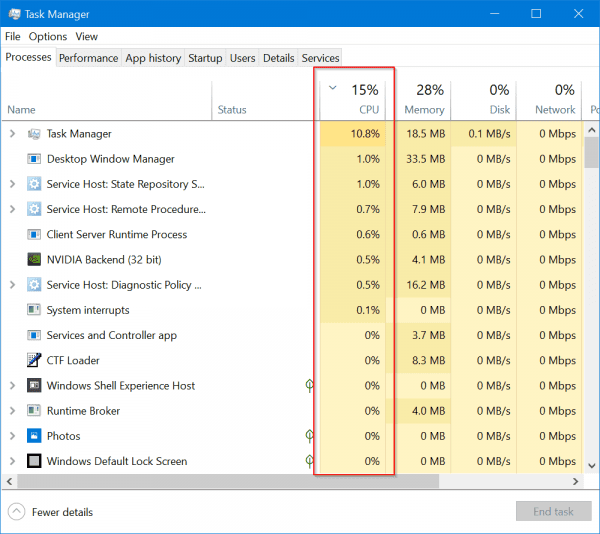 As you can see above, now the total processes and the CPU tab add up correctly. I think you should be able to see all the processes also. This was also a bug in the earlier release, where all the processes were not showing. The best shortcut Ctr+Alt+Del still works and you can end any task, just like earlier.